Home › Opinions › Editorials › Board of Trustees should adopt “Smart-Tillman Auditorium”

Board of Trustees should adopt “Smart-Tillman Auditorium” 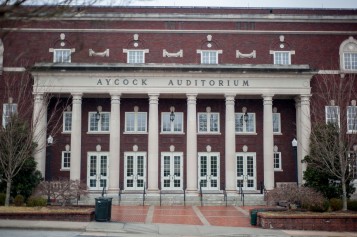 After more than a year of indecision, the UNC-Greensboro Board of Trustees finally decided to change the name of the Aycock Auditorium; in effect, of course, this action removes former Governor Charles B. Aycock from prominence on campus.

Earlier this semester, we at The Carolinian decided to play a neutral role in this ongoing process; we simply felt that taking a side in such a polarizing issue would hamper our ability to report fairly and accurately on the subject.

Our only contribution to the dialogue, besides our informative reporting, was an editorial at the beginning of 2016 asking that our Board of Trustees finally reach a decision. We felt the Trustees were dragging their feet and that our community deserved to know the direction our university is taking.

We are pleased that a decision has been made and our campus can now turn its attention to the future rather than the past.

Before we move to recommending possible figures to replace Aycock as the namesake of the auditorium — his replacement has yet to be chosen — we feel it is necessary to commend the administration for its transparent and thoughtful response to the Board of Trustees’ decision.

As most students are aware, Chancellor Gilliam wrote a very poignant and persuasive op-ed for the News & Record explaining the Trustees’ decision; Gilliam’s office circled a modified version of the said article via email last week. In the email statement, Gilliam adequately addressed the concerns over historicity, the legacy of Aycock and how our university plans to move forward.

This explanation — while certainly necessary and expected — is proof of the current administration’s willingness to engage the student population and operate in a transparent fashion. Also, it must be noted, this approach to difficult student issues represents a radical departure from the rather opaque process typically undertaken by the previous administration.

Our focus as community now should be the recommendation of a suitable replacement for Charles Aycock. As a staff, we have decided to put forward two names: JoAnne Smart Drane and Bettye Ann Tillman. 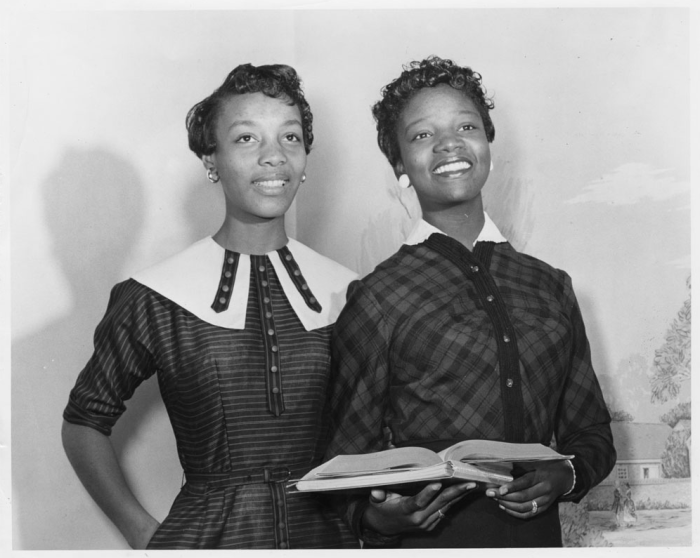 In 1956, both Ms. Smart and Ms. Tillman became the first two African American students to attend the Woman’s College — the predecessor to UNC-Greensboro.

These two women paved a path toward greater acceptance and tolerance among the student population; of course, in doing so, these pioneering women endured vitriolic racism from both the surrounding community and even the college’s own administration.

Based on these reasons, we feel that the Aycock Auditorium should be promptly renamed the Smart-Tillman Auditorium. Such a change would best represent our history and best embody the spirit of our campus. Let’s make it happen.