The onslaught of winds and storm surge is predicted to bring detriment in Southeast United States. Florida authorities have urged evacuation orders now that Hurricane Irma is here. The biggest concern has become the extent of damage caused by the storm, since Hurricane Irma has now gone back to being a Category 5. 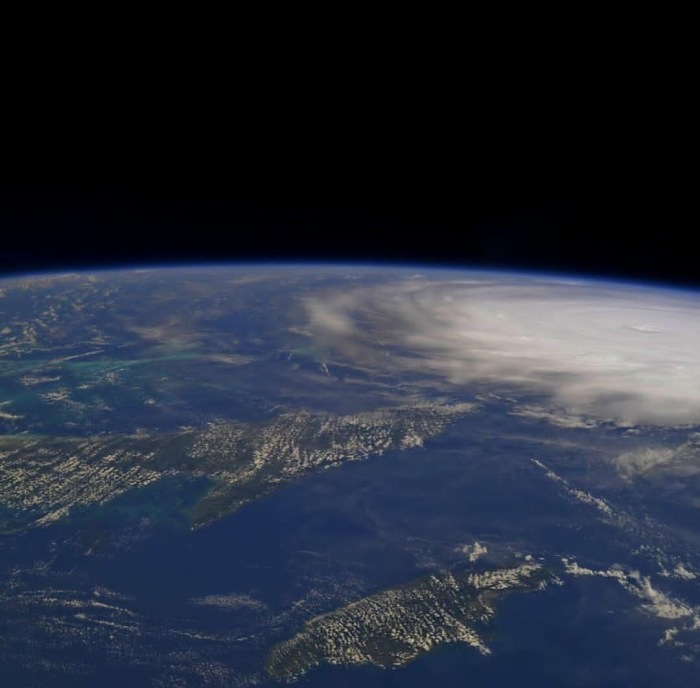