The Power of Memes: Ted Cruz Deserves To Be Shamed

Sarah Grace Goolden Editor As the state of Texas was ravaged by a historic winter storm which resulted in property damage, injury and even death, Senator Ted Cruz fled the disaster for an impromptu vacation to Cancun, Mexico. He returned… Read More › 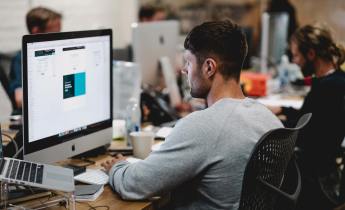 Finding Internship Openings in the Time of COVID

McKenzie Campbell Staff Writer Internships are integral to success after college. They allow for students to experience work environments that coincide with their desired career fields. And as if finding a meaningful internship isn’t already difficult enough, it may seem… Read More › 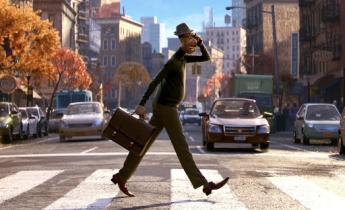 Naima Said Staff Writer Is there a set moment in time your life is supposed to begin? Soul is an animated Pixar drama-comedy that debuted in 2020. Directed by Pete Docter, the story follows Joe Gardner (Jamie Foxx), our first African… Read More › 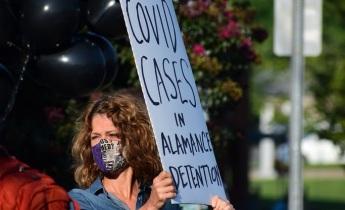