UPDATE: Search for one of two men behind Brown Summit carjacking continues 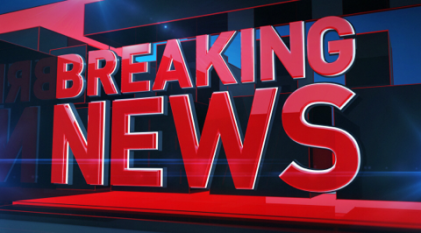 One suspect is behind bars and another is still on the run after a carjacking late Monday night.

21-year-old, Jeremy Vann Schmidt, from Greensboro was taken into custody on Tuesday.

According to Detective Tyndall with the Greensboro Police Department,  officers responded to a robbery call at 100 Grovecrest Way, near UNC-Greensboro around 11p.m. on Monday.

According to officials, two men were involved in removing a 21-year-old female from her 2006 Pontiac at gunpoint and took off with the vehicle. She was not injured during the incident.

The police pursued the car until the two suspects got out of the vehicle on Marchwood Road. According to officials, one of the suspects shot twice at the sheriff’s deputy and the officer returned fire.

There were no injuries as a result of the shooting, but both suspects fled on foot into the woods.

Local law enforcement searched for the two men on foot with K9’s, as well as aerial search using drones and a helicopter. The search continued into the morning.

Around 7:30a.m. on Tuesday, police received report from a resident on Marchwood Drive in Browns Summit saying they had seen someone matching the description of the missing suspects.

Police were then able to find Schmidt and take him into custody.

A search is still underway to find the second suspect describe as being a black male in his 20’s. According to police,  he is considered to be armed and dangerous.