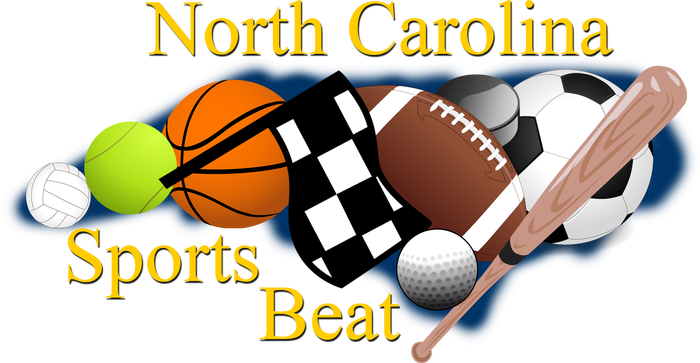 After being the head coach of the Charlotte Bobcats/Charlotte Hornets franchise for five seasons, Steve Clifford was relieved of his duty on Friday after the Hornets failed to make the playoffs for the second consecutive season. Newly crowned GM and President of Basketball Operations Mitch Kupchak is cleaning house, removing almost all of the coaching and training staff from their positions.

Despite his unceremonious firing, Steve Clifford should be remembered fondly in the city of Charlotte as he led the franchise to its most successful run since their return to Charlotte in 2004. Clifford led the Bobcats to a playoff appearance in 2014 after the team was only two years removed from posting the worst winning percentage in NBA history.

Clifford also led the team to another playoff appearance in 2016 and oversaw the development of Kemba Walker into a two-time All-Star. The Hornets have targeted former Memphis Grizzlies head coach and former Miami Heat assistant coach David Fizdale as their top candidate to fill the vacancy.

The Greensboro Swarm are also going through organizational changes just like their parent franchise, as head coach Noel Gillespie’s contract was not extended following two underwhelming seasons at the helm of the newly formed G-League franchise. Mitch Kupchak has yet to target any particular candidate to fill the vacancy.

Like Loading...
‹ Hard Work Paying Off for Link Jarrett and UNCG Baseball
The Number One Spartans: A History of UNCG and the Polls ›